Electric cars will only get us so far

Passenger cars are only part of the problem when it comes to decarbonising transport. Cars and motorcycles are currently responsible for less than half of transport-related emissions – around 45 percent. The other major contributors are busses and trucks (29 percent), aviation (11 percent) and shipping (10 percent). All of these present their own difficulties.

It’s also worth remembering that any electric vehicle is only as clean as the electricity that powers it. If you plug an electric car into a grid that relies on coal, for example, you’ve just swapped one fossil fuel for another.

Transport accounts for 24% of CO2 emissions from energy. 74.5% of that is from road vehicles.

But electric cars are still the future

The good news on reducing transport emissions is that electric cars – and the batteries which power them – are becoming ever more technologically advanced, and at a rapid rate. The energy density (i.e. power to weight ratio) of lithium ion batteries has improved by around eight percent every year in recent decades.

Range is growing all the time, and charging times are coming down. In many cases they’re already cheaper to run than petrol-powered equivalents, boast better performance, and require less maintenance.

The public EV fleet in Shenzen, China, a city of 12 million people where public transport has been fully electrified.

Reducing emissions from busses and trucks that primarily operate short journeys, like rubbish collection or urban deliveries, should be a fairly straightforward case of swapping petrol-powered vehicles for electric ones. There are cities in China where all busses are already electric, for example.

Decarbonising the movement of freight over long distances – both in trucks, and in cargo ships – will present greater challenges. However, recent advances in hydrogen fuel cell technology appear promising. 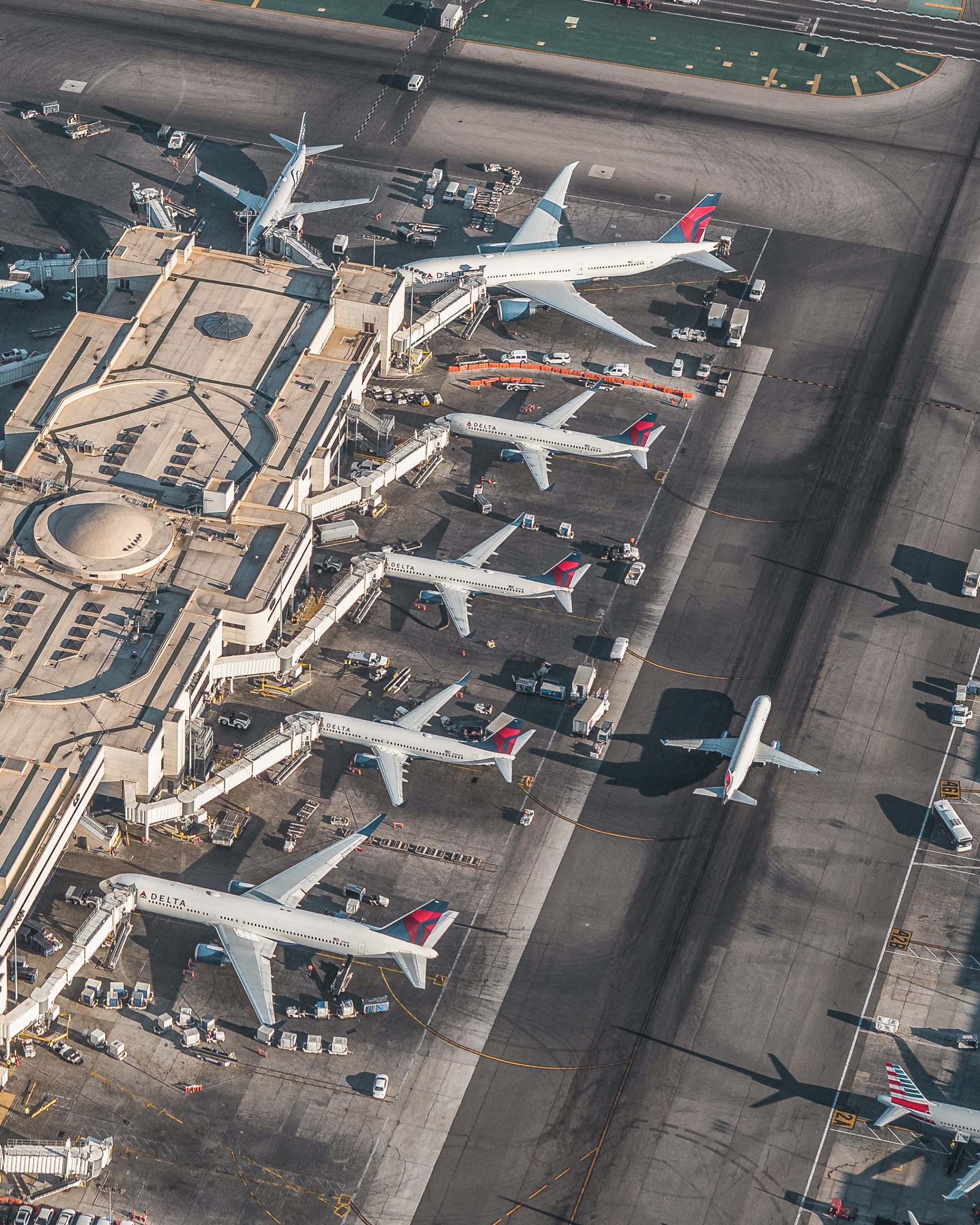 Aviation presents arguably the biggest challenge when it comes to decarbonising transport. Firstly, it’s incredibly carbon intensive per passenger mile travelled. Second, global demand for aviation is growing fast. But perhaps most importantly, while the energy density of batteries is improving all the time, it will be a long time before there are lithium-ion batteries that are both lightweight enough and powerful enough to lift a commercial sized airliner off the ground. However, recent advances have opened up the possibility that lots of smaller, short-haul electric aircraft may present a solution of sorts.

Present trends in air transport suggest passenger numbers could double to 8.2 billion in 2037.

Rethinking the way we travel

As well as replacing petrol and diesel powered vehicles with zero-emissions alternatives as quickly as possible, decarbonising transport will require a rethink of how we travel. Instead of 300 people travelling for an hour to an out-of-town hub airport, and queuing for a massive passenger plane, for example, we may fly in multiple smaller, electric aircraft, which can take off from smaller, city-based airfields.

Instead of everyone owning an electric car (which would do nothing to solve the issue of single occupancy vehicles clogging roads) we may increasingly move to a car-sharing model, where people rent cars as they need, and plug them back into chargers when finished.

We have trained our brain to think of aviation as something that takes us to a sorting hub, then you fly to another sorting location, and sort yourself again much like a parcel. But we are not parcels. 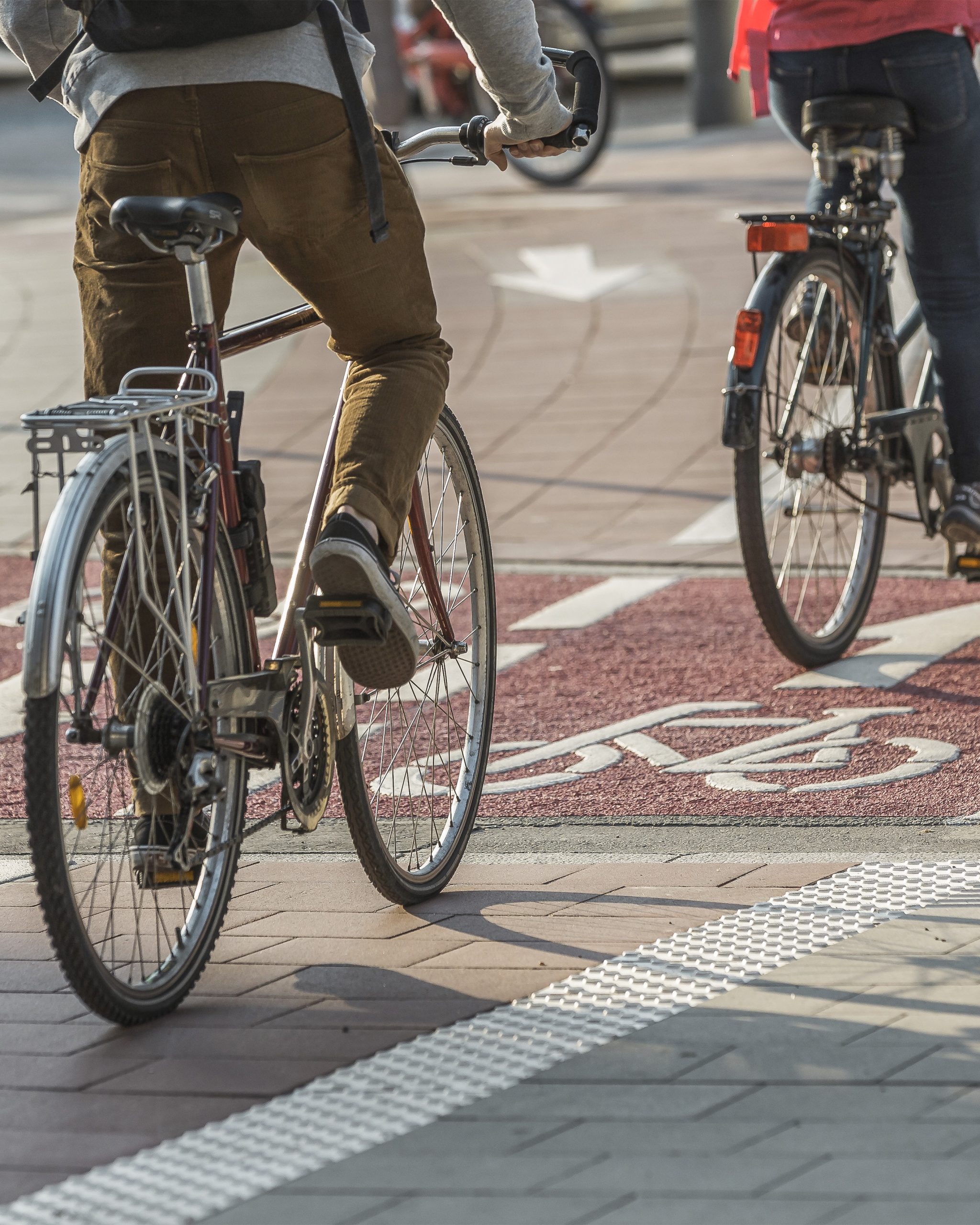 Old tech can be new tech

If the move to zero-emissions transport will encourage a rethinking of assumptions about car-ownership, for example, it doesn’t always require radical new tech. The vehicle which is still the cleanest, fastest and most-efficient option for short, urban journeys was invented nearly 200 years ago – the bicycle.

Redesigning cities so that they encourage more people to walk and cycle is crucial – not just for reducing emissions, but cutting congestion, and helping people live healthier, more active lifestyles. E-bikes offer opportunities for longer journeys to be cyclable too. 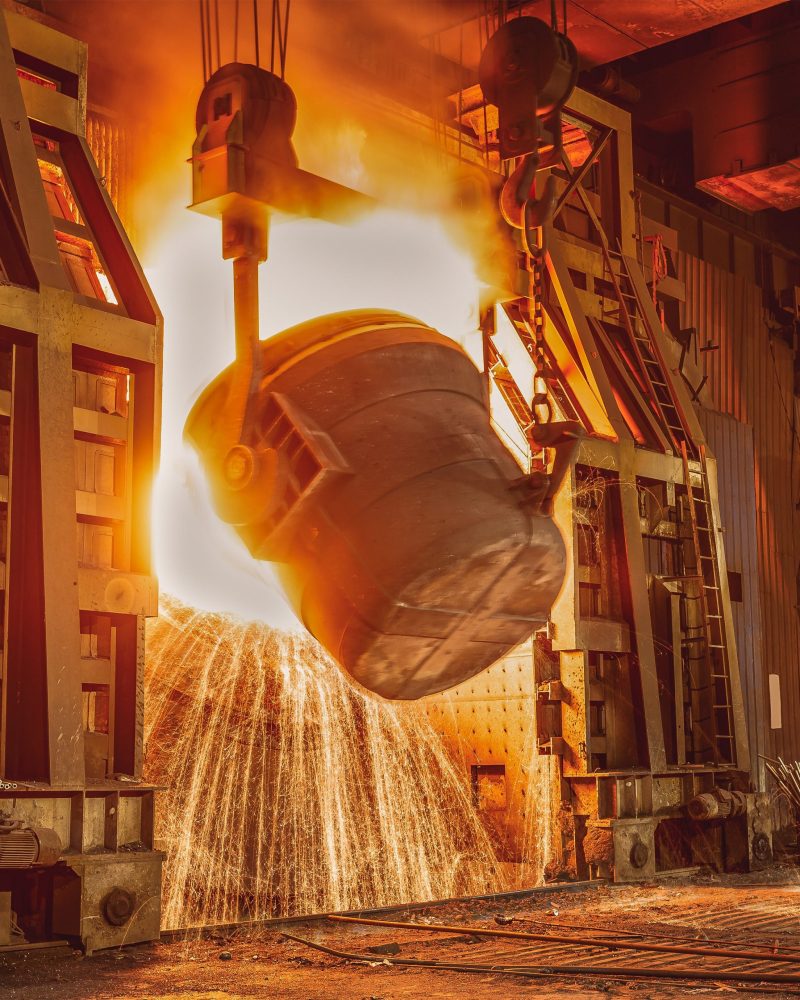 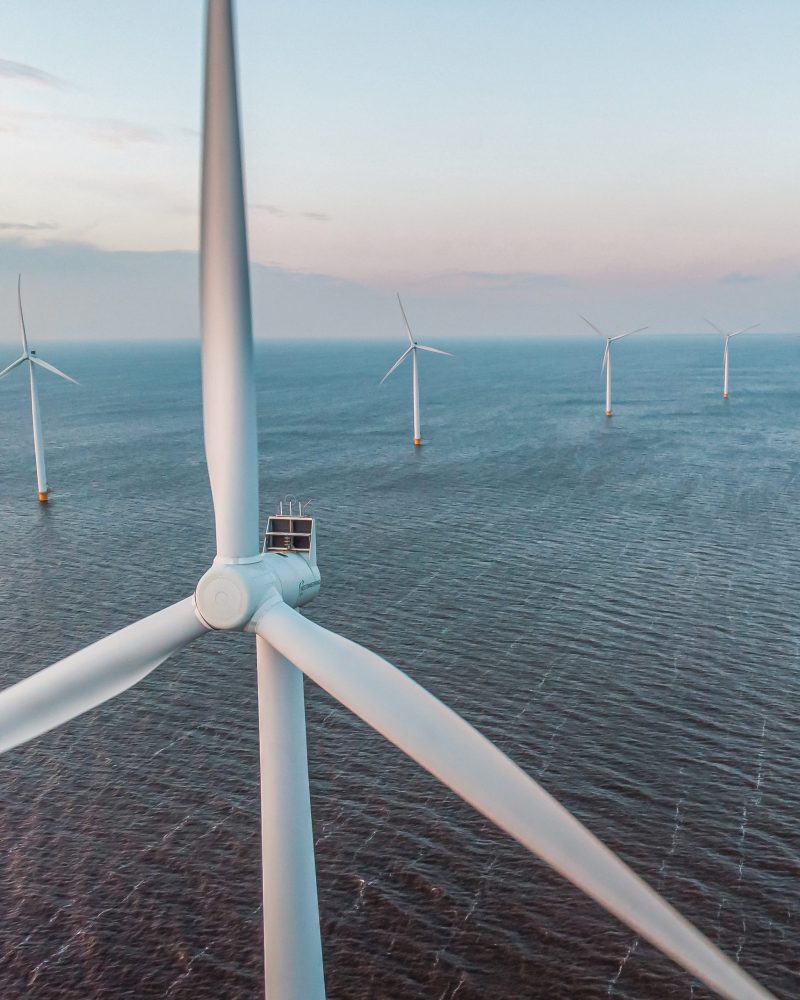 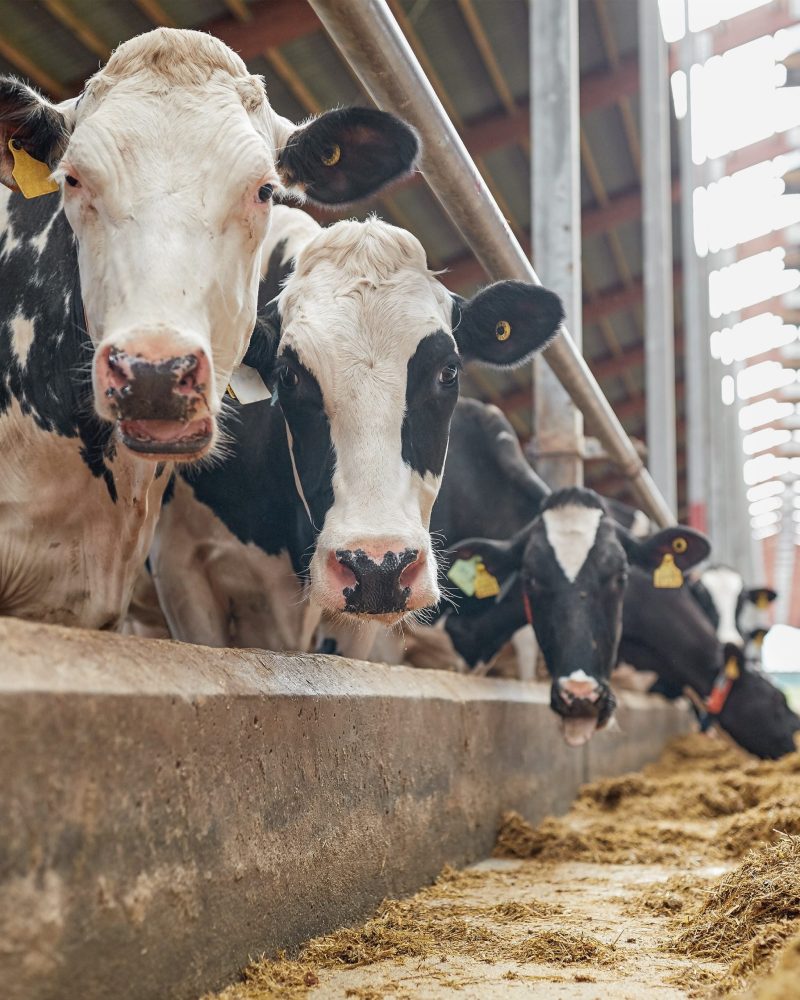 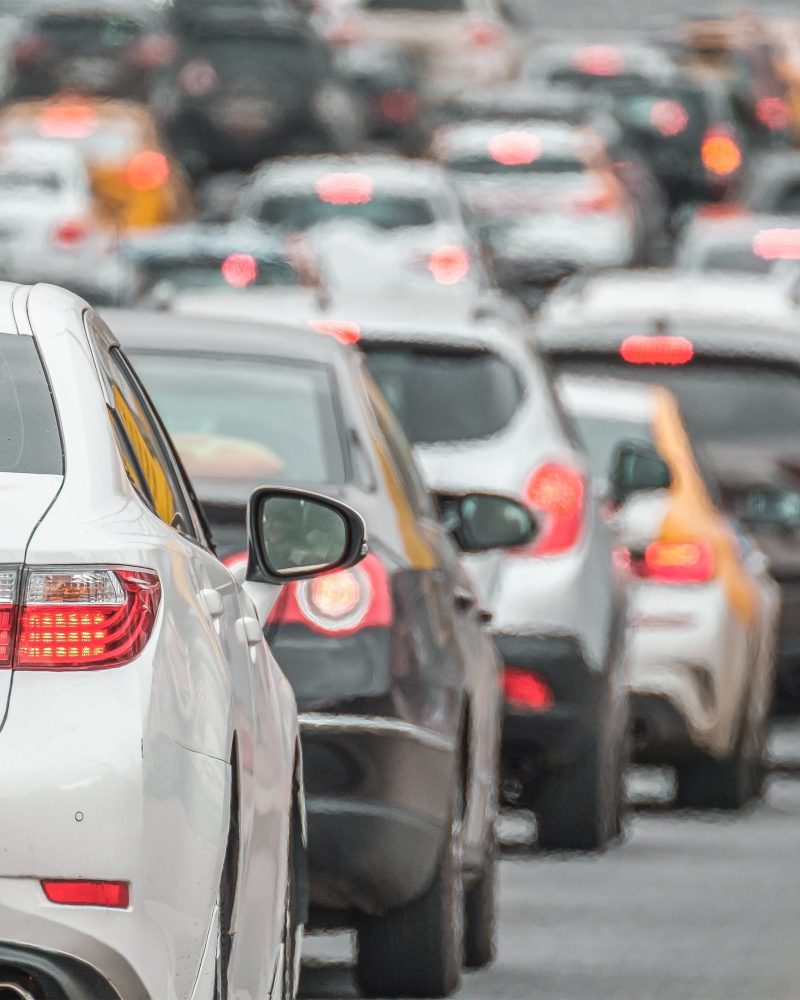 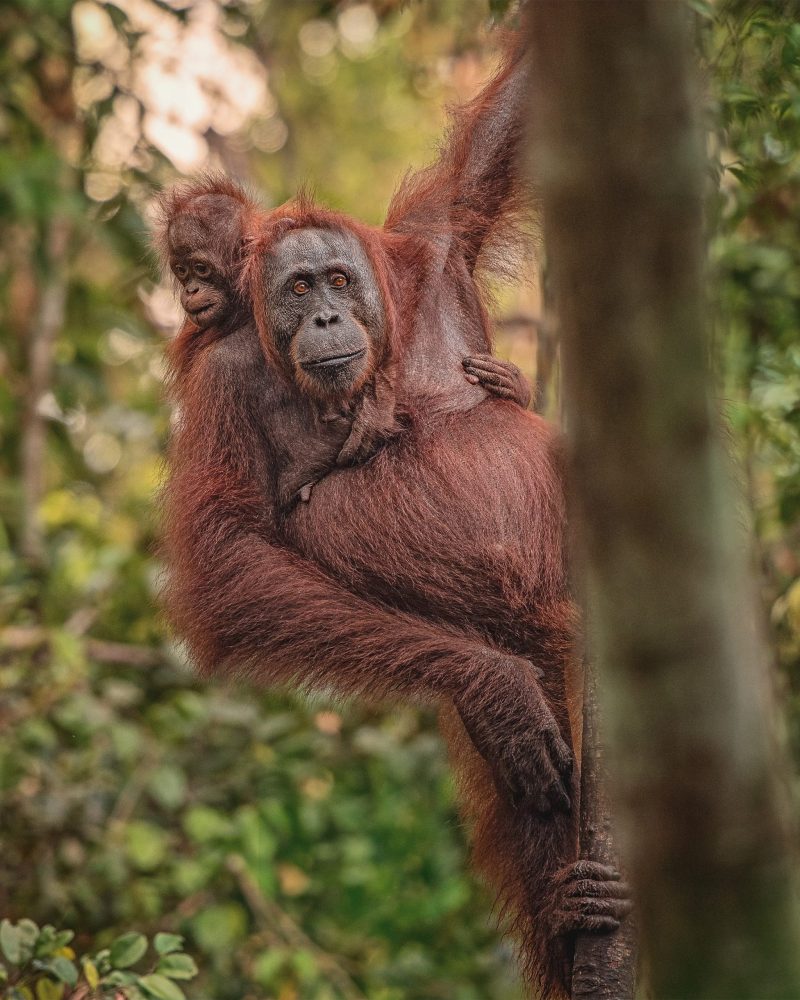