Keep your eyes on the prize of systemic change

Individual actions can be useful steps on the road towards systemic change. Analysing your individual carbon footprint can help reveal just how dependent you are on fossil fuels, and carbon-intensive methods of production and consumption, under our current economic system.

Using the carbon footprint calculator below shows how almost every action you take has an environmental impact. While it’s important to remember that reducing your own impact should never serve as a distraction campaigning for systemic change, there are concrete steps people living in the developed world can take to help lessen their individual contribution to carbon emissions.

Personal actions can be meaningful starting points, they can also be dangerous stopping points.

Discover How Big Your Carbon Footprint Is

Our current economic system is so dependent on fossil fuels that almost everything we do has an impact in terms of greenhouse gas emissions. This carbon footprint tracker helps visualise the impact of individuals’ everyday actions.

Created by impact-tech firm Doconomy with support from BNP Paribas, a global leader in Sustainable Finance
Launch our lifestyle calculator

Consider how you travel

Taking a train instead of a plane to travel long distances can significantly reduce an individual’s carbon footprint. Short-haul flights are one of the most carbon intensive forms of transport going, because more fuel is used on take-off and landing. They’re also often the easiest to cut out. In the UK, for example, taking a train from London to Edinburgh is often quicker than catching a flight.

If you’re buying a new car, consider buying an electric or a hybrid. Or, best of all, use a bike to travel short distances. If you live in a major city, it’s often far quicker than being stuck in traffic anyway.

Because of the significant contribution animal agriculture makes to global carbon emissions, cutting down on the amount of meat and dairy you eat is one of the best ways of reducing your individual carbon footprint.

Even if you don’t go vegan, reducing the number of days you eat meat – especially red meat – is a good idea. Cutting down on food waste helps too, as does ensuring that the plant-based products you buy are produced locally wherever possible, and grown using regenerative farming techniques.

One of the most important contributors to any individual’s carbon emissions is the amount of energy used to provide heat and power to homes. Insulating your home or replacing an old gas boiler with a heat pump can significantly reduce both your utility bills and your carbon footprint.

If you’re renting or don’t have the budget for insulation or heat pumps, switching your utility provider to one that uses only renewable energy is a good step. Even blocking drafts, turning off devices when they’re not in use and switching off lights can help.

Ensuring that decarbonisation happens sooner rather than later will require new laws, and new government investment in clean, green technology. Raising your voice in support can help this process along. 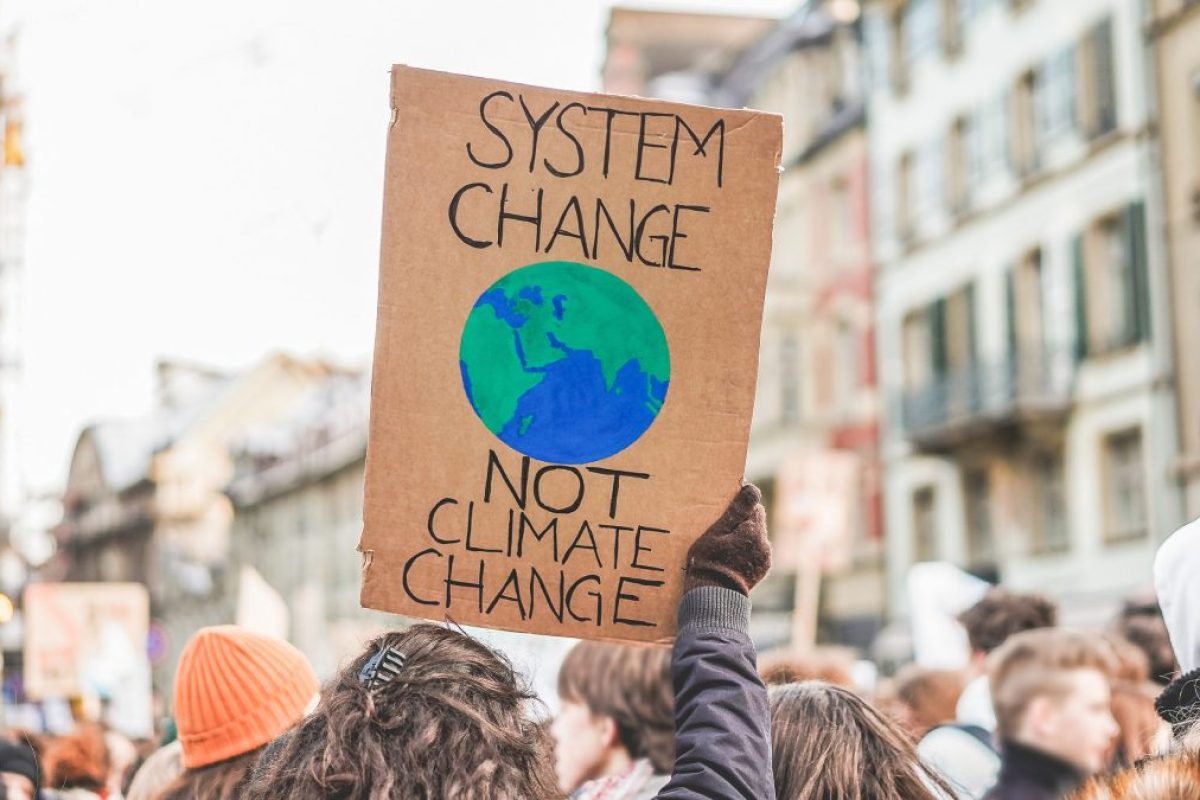