Wildfires
impact
500
percent increase
California saw a 500% increase in the amount of land burned between 1972 and 2018
Wildfires
impact
4
percent
In 2020, almost 10’000 fires burned over 4% of the state’s entire landmass
Extreme weather
impact
62.2
billion US dollars
Projected annual cost of sea level rise and stronger tropical storms in the US, 2080-2099
Droughts
impact
650
thousand deaths
Number of deaths attributed to droughts between 1970 to 2019
Extreme weather
impact
2
million deaths
Extreme weather events have killed around two million people over the past 50 years
Extreme weather
impact
3.64
trillion US dollars
Global economic damage cost caused by extreme weather between 1970 and 2019
Extreme
precipitation
7
percent increase
Extreme precipitation events worldwide will intensify by 7% for each 1°C of global warming
Cyclones
impact
10
thousand deaths
Tropical cyclones death toll on average globally each year
Cyclones
impact
700
billion US dollars
Damages caused by tropical cyclones on average globally each year
Heatwaves
expected
12
times more likely
The chance of heatwaves predicted by Climate models by the 2040s
Heatwaves
impact
70
thousand deaths
Death toll attributed towards European heatwaves in 2003
Temperature
record
25
of the hottest years
Since 1800, 25 of hottest years have all been in the last 32 years
Global
temperature
2.4
degrees centigrade
Warming in 2100 if global governments met their 2030 targets
Over 10’000 lives have been taken from tropical cyclones globally. This will only intensify as the planet warms

Since the 1980s, the intensity and duration of tropical storms and hurricanes (known to scientists as ‘tropical cyclones’, regardless of where they occur in the world) has increased, according to NASA. Similarly, the proportion of tropical cyclones that are classed as category four and five storms – in other words, the strongest storms – has also increased. The latest IPCC Report into the Physical Science Basis for Climate Change, published in August, predicts that this proportion will increase as global average temperatures continue to rise.

The same report states that man-made climate change has led to increases in droughts in some parts of the world, and to extreme rainfall events in others.

We already think that a storm like Harvey, or Florence, would have been very improbable even 20 or 30 years ago.

Wildfires are larger and more destructive

Higher temperatures and more intense droughts increase the potential for wildfires, drying out forests and stacking the odds in fires’ favour. According to a study published in the Earth’s Future Journal in 2019, the US state of California, an area particularly susceptible to wildfires, saw a 500 percent increase in the amount of land burned between 1972 and 2018.

2020 was the largest wildfire season in the recorded history of modern California, according to the Department of Forestry and Fire Protection. 9,917 individual fires burned more than four percent of the state’s entire landmass by the end of the year. 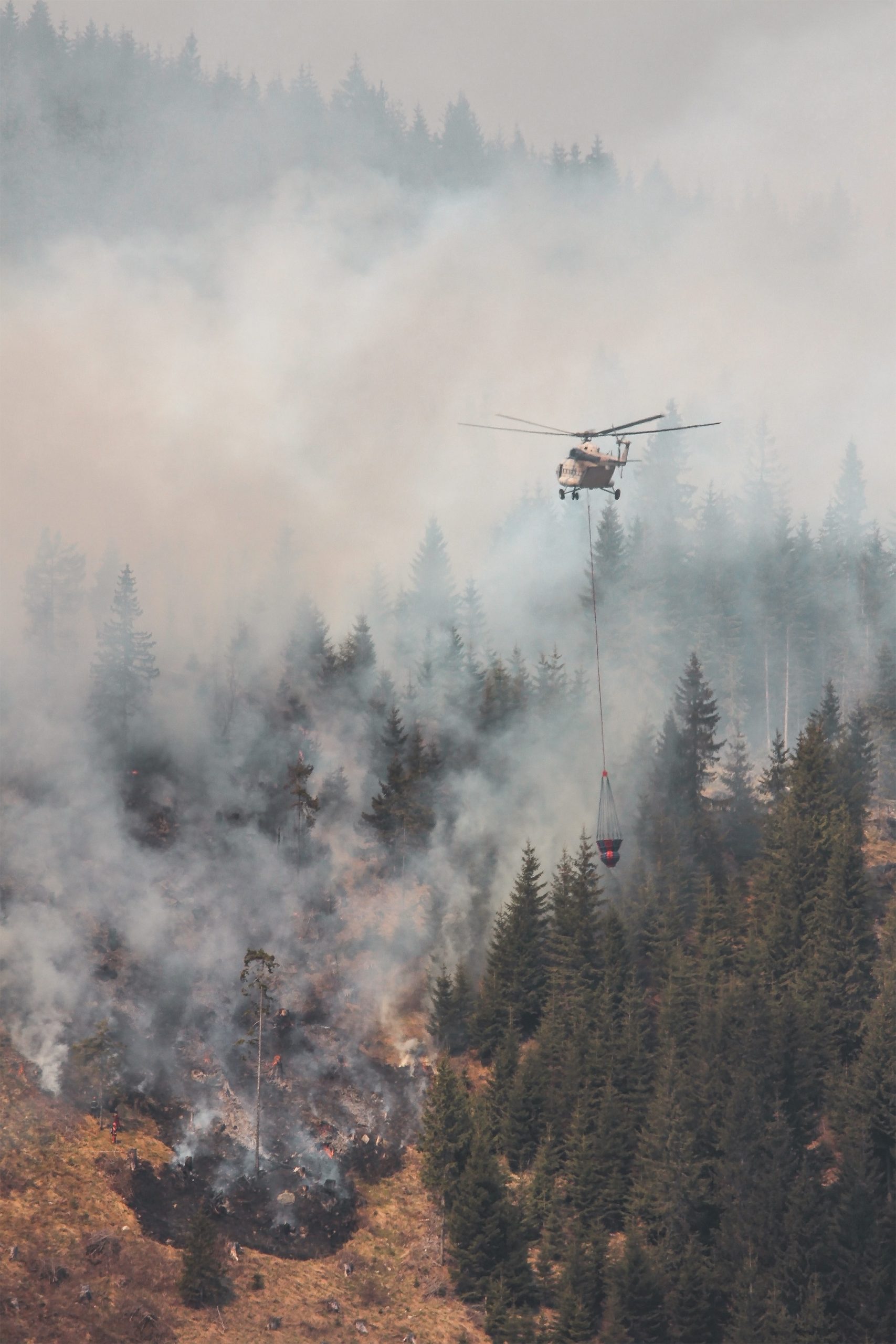 Human-caused warming has already significantly enhanced wildfire activity in California, and will likely continue to do so in the coming decades.

Observed Impacts of Anthropogenic Climate Change on Wildfire in California

While some parts of the planet are becoming warmer and more combustible, others are becoming wetter, and more susceptible to flooding. Warmer air can store more moisture, making extreme rainfall more likely. The August 2021 IPCC report shows that there has been an increase in observed hot extremes in 41 of the 45 “reference regions” of the world, and an increase in heavy precipitation in 19 of them.

Climate change is already affecting every inhabited region across the globe, with human influence contributing to many observed changes in weather and climate extremes.

Attributing individual extreme weather events to human activity is a complex science. However, the latest IPCC report states that greenhouse gas emissions are making such events more intense and more frequent. In a recent interview with National Geographic magazine, Noah Diffenbaugh, an Earth Systems Science professor at Stanford, used baseball as an analogy. “If there’s a three-run home run in baseball, it’s the home run that definitely caused the runners to round the bases and score. The home run is the proximal cause of the event. But people being on base matters,” he said. Human activity is stacking the bases – and the odds – in favour of extreme weather events.

Extreme weather events have killed around two million people over the past 50 years, according to a 2019 report by the World Meteorological Organisation (WMO). That’s 115 people on average, every day between 1970 and 2019. In the same timeframe, they’ve caused US$3.64 trillion in economic damage, or US$202 million a day. 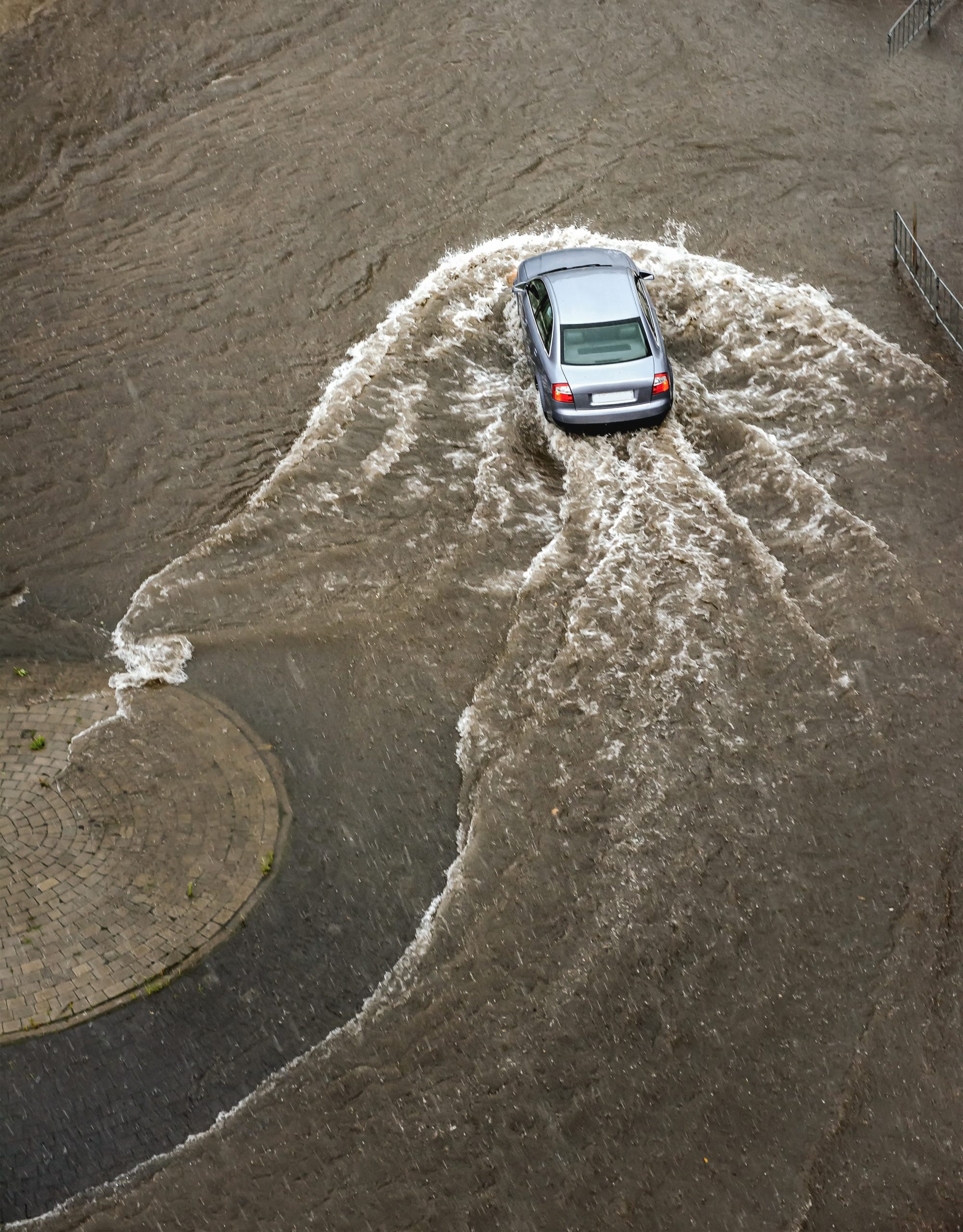 As global concentrations of greenhouse gas continue to rise, weather patterns around the globe will continue to be disrupted. The August 2021 IPCC report states: “It is very likely that heavy precipitation events will intensify and become more frequent in most regions with additional global warming. At the global scale, extreme daily precipitation events are projected to intensify by about seven percent for each 1 degree C of global warming.”

The speed at which politicians cut emissions affects how many will die.
Act now. 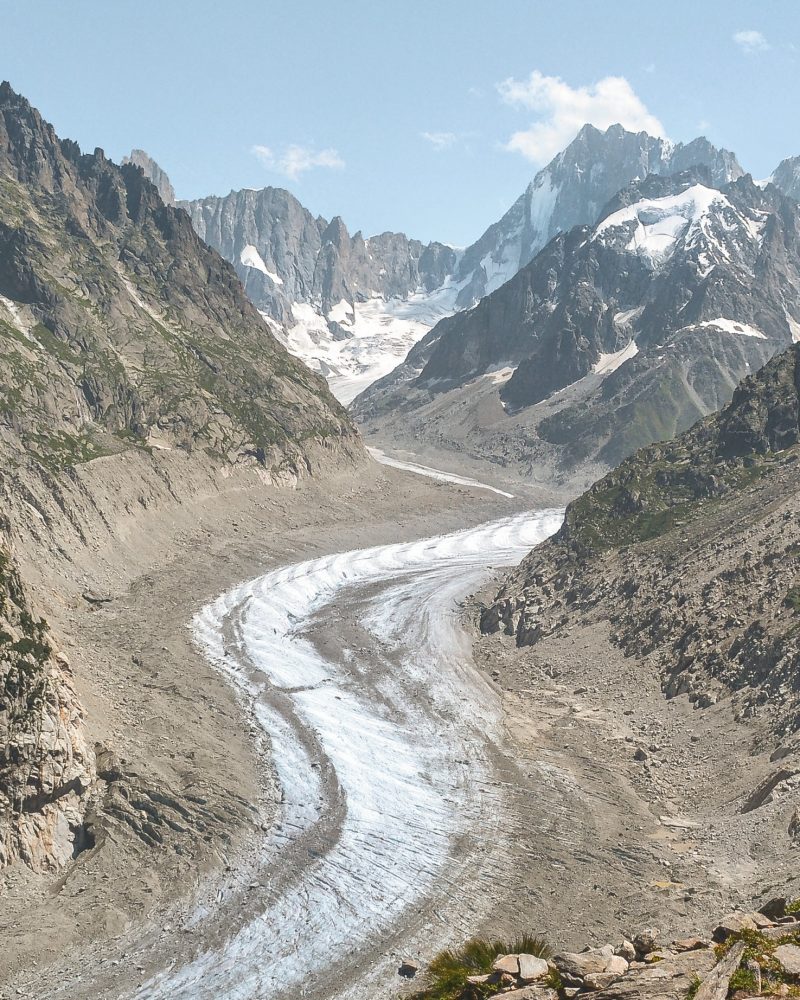 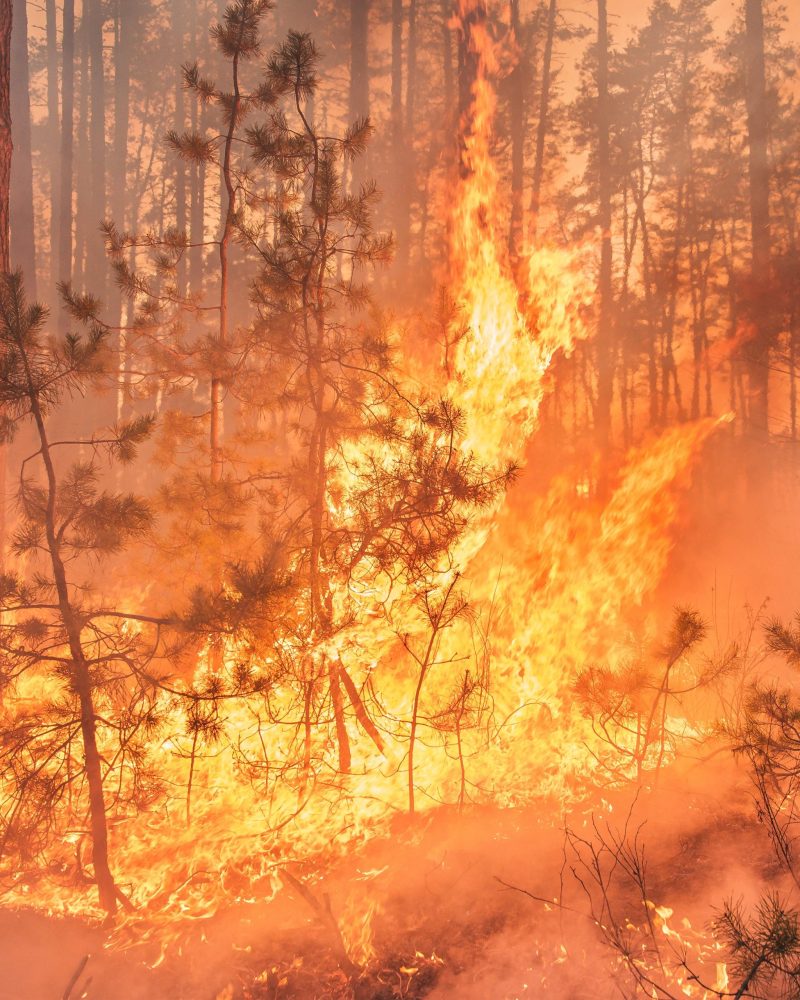 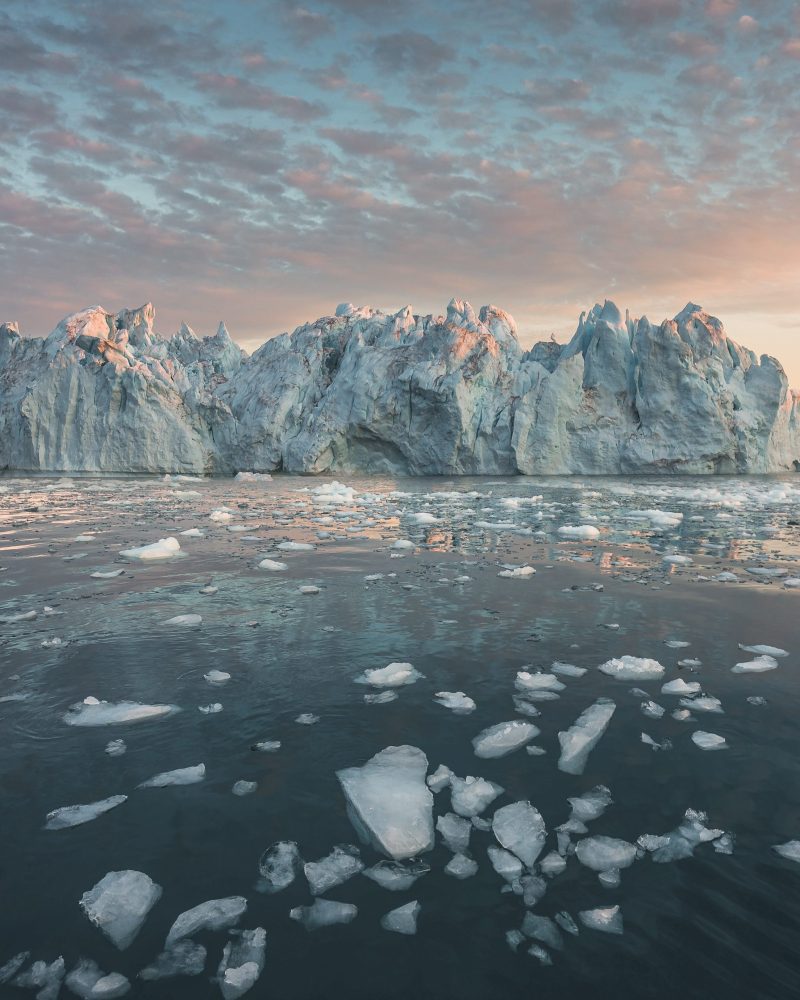 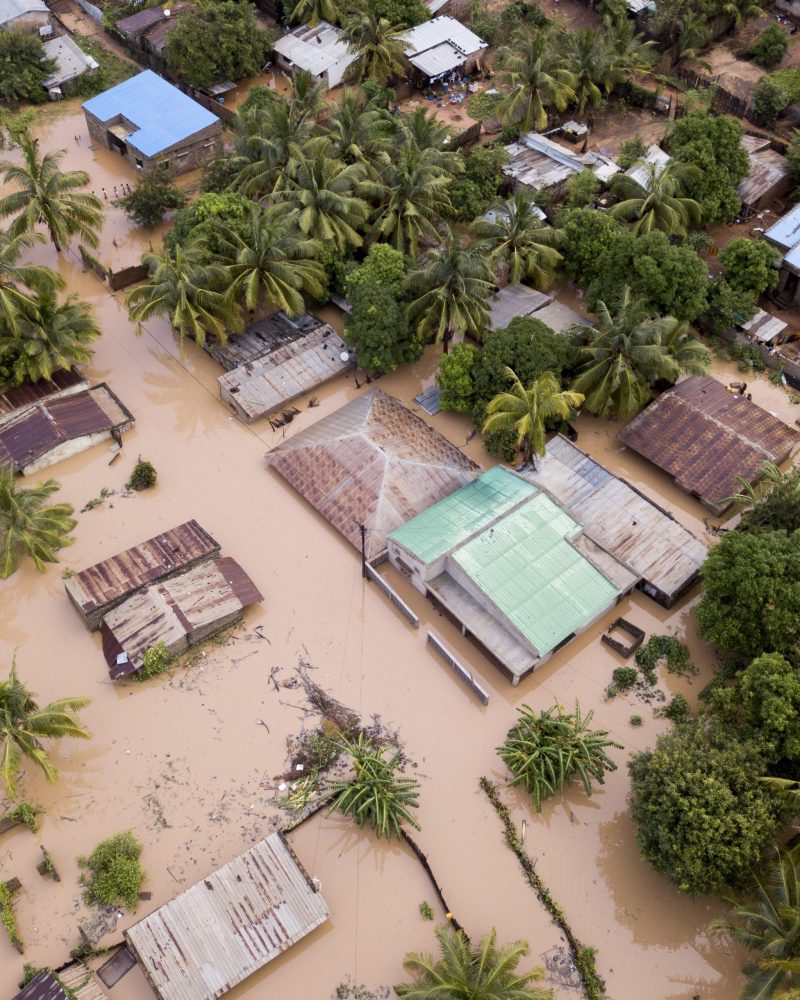 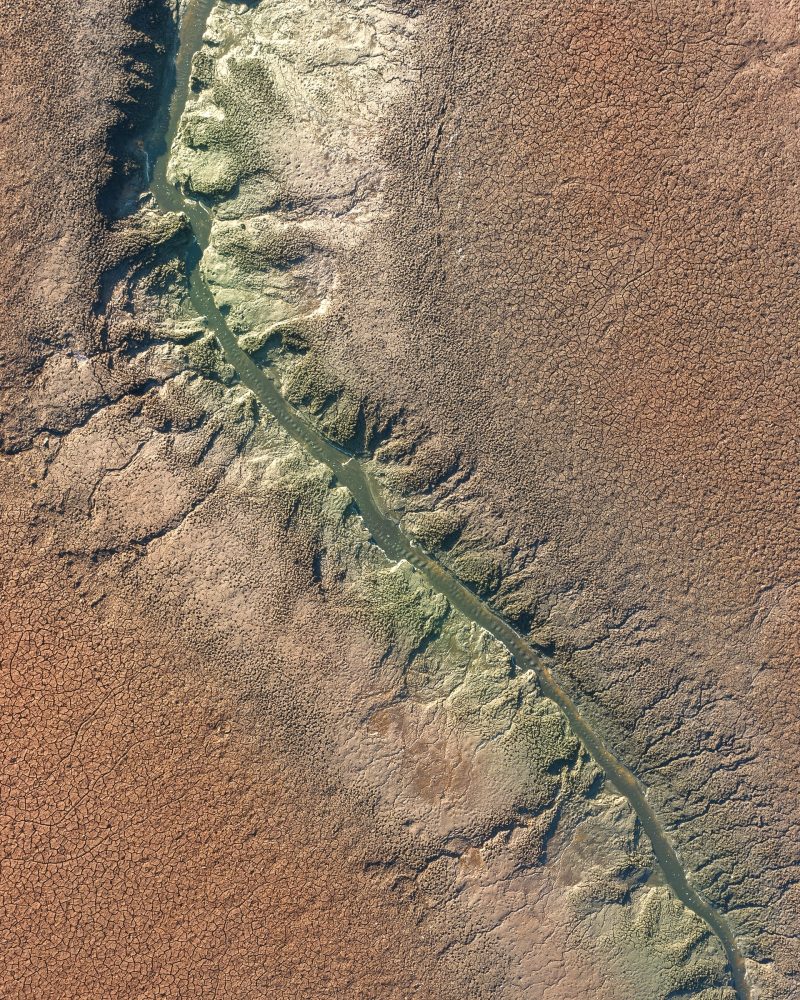 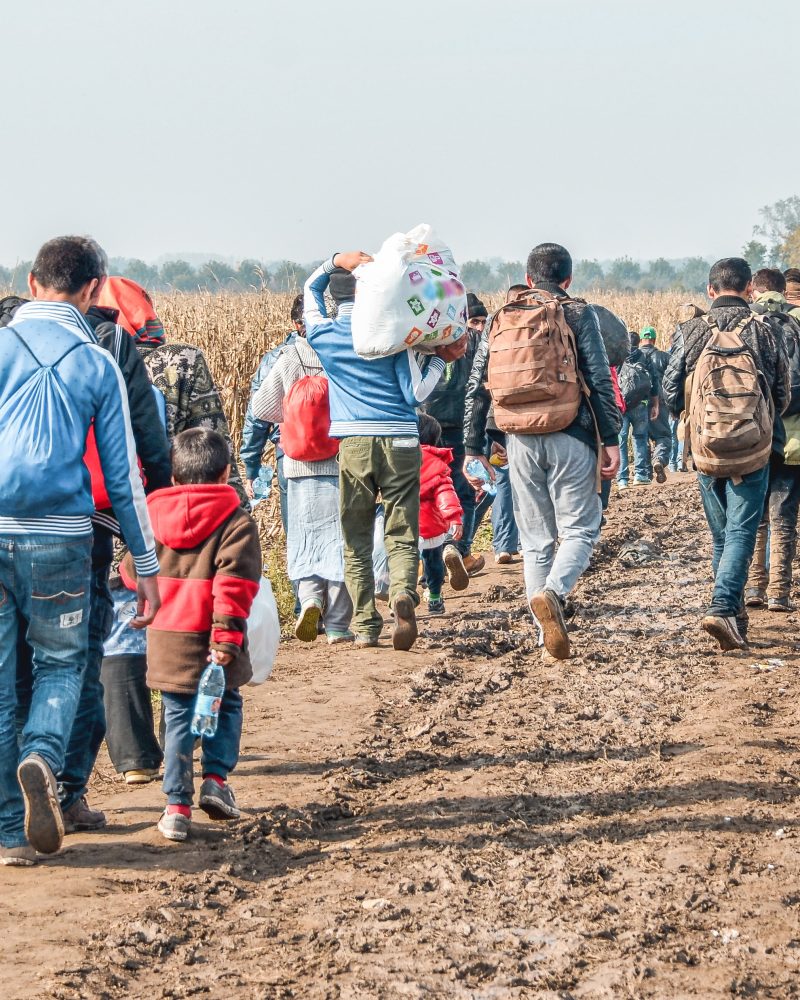